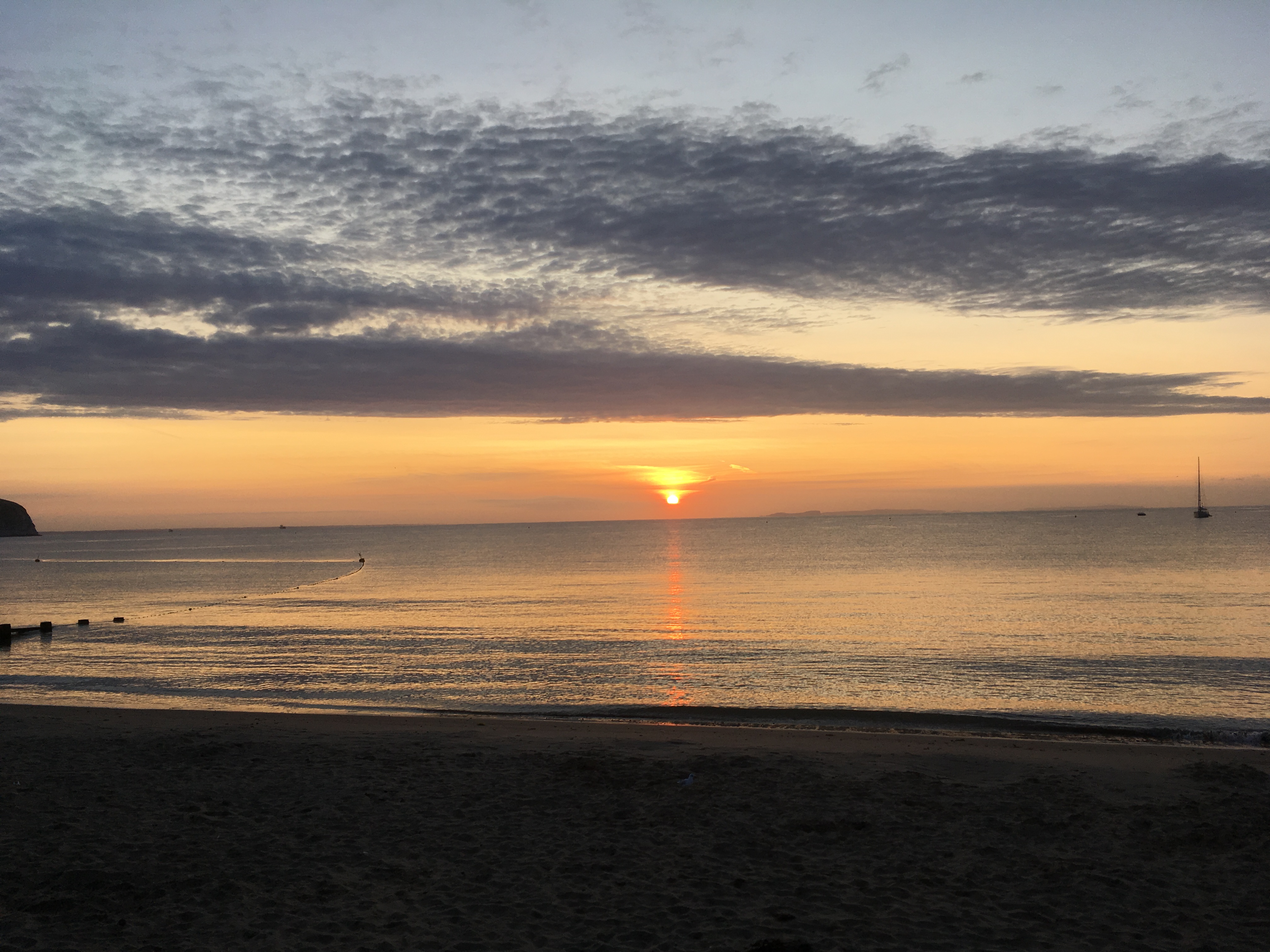 Things have been a bit quieter the past few weeks, as I took a well-needed holiday.  This was the first holiday since starting up this business where I actually felt like I took a break from work.  This was possibly down to there not being much to do, as I placed the order for the towels the evening before we left.  (Talk about just in time!) 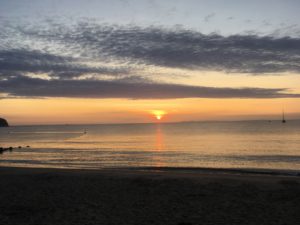 I had aimed to do it much sooner but, as ever, there were a few glitches and additional things to consider.  This is a good thing though, as I’m definitely getting more savvy and know what to look out for.

Firstly, I was getting loads of shipping quotes, as I want to get the best service I can (weighing up cost and transit time) and I needed to figure out whether asking for EXW or FOB terms from the manufacturer would be the most cost effective.

These definitions are called Incoterms and this explanation might help.

I decided on EXW in the end as, if I hold back part of my swaddle order and ship together with the towel, it saves a lot of money.  So I’ll be flying over enough boxes of swaddles to Amazon to cover the first few weeks, with the rest, plus towels, following by train shortly after.  I’m still a little nervous around all the details here, but hopefully we can pull it off smoothly!

The next thing was, making the actual payment.

I pay my swaddle supplier in pounds, rather than dollars (which is the norm when ordering from China). I asked about this after getting stung with poor exchange rates and big fees on my first order (where, as usual, I was winging it).  When you look up the exchange rate (to figure out your costs, for instance), it can be quite a shock when after you’ve made the payment you seen you’ve been charged a much worse rate. Especially when you’ve based all your calculations on the better rate you thought you were getting.

TIP:  Find out the exchange rate you’ll actually be paying (which might not be the one you get if you look online) before doing any calculations and take any fees into account.  It might mean calling your bank/broker for a quote and yes, sure, rates do go up and down, but it will give you a better idea than Google will!

After a little investigation and asking around in a few Facebook forums I found out two things.  One is that you can ask your supplier if you can pay in pounds – hence saving any fees for exchanging fees and a better rate.  And/or, you can open up a separate account for making international payments.  (Which is legal, by the way!)

I decided to go with World First, as they also have an account for online sellers to receive International payments. If you’re selling on Amazon’s International marketplaces now, you might have seen that the payment they tell you you’re getting, versus what actually ends up in your UK bank account, isn’t great.

World First set me up with an account in Germany, so all the payments from the European marketplaces go into that as Euros.  I then pay a better exchange rate (than Amazon’s) to transfer that money back to the UK.  I can also use that money to pay my suppliers (directly from World First).  However that does involve setting up a separate account, as the World First marketplace account is designed to just receive International payments from online marketplaces.  So I sent a little more money to my World First account from my own bank to cover my deposit and that money got ‘lost’ in cyberspace for almost two weeks.  Cue massive panic.

Fortunately I was able to cover the payment from my UK account, but that meant making the payment at the very last moment and, yet again, experiencing the fees and poor exchange rates I was trying to avoid, as I had no time to do anything else.

Still, it will work out next time and I (and hopefully you!) am learning all the time.

In other unfortunate news, Chinese factories are being shut down until they pull their act together on environmental issues – and unfortunately the factory that prints my swaddles is affected.  This means we have lots of gorgeous bamboo fabric, all woven, just waiting to be covered in chipmunks.

The waiting is frustrating and there’s nothing anyone (or anyone that I deal with anyway) can do about it.  So I’m trying to be zen, let it go and focus on the things I can control.  Easier said than done! 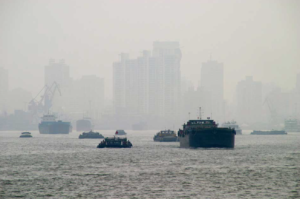